I’ve been having fun this morning.  Mainly, I’ve been sorting through the handful of lovely cards that Dan over at Homoquotables sent to me and deciding who to send them to.

It has caused me to realize, we just don’t do snail mail like we used to, huh?

I sent around some text messages and emails to some of my favorite gays and gay allies and I’ve asked them for their mailing addresses.  I’ve followed that with a very cryptic, “I want to send you something.  I think you’ll like it.”  Adorably, everyone that I’ve contacted is getting sort of excited.  Why?  Because no one gets anything in the mail anymore except feckin’ bills.

So, it’s a sublimely feel-good thing for me to send a little something out of no more than an intent to say, “Hey, I like you.  Here, enjoy a gay card.  Thank you for being gay or supporting a gay.”

With that intent in mind, really, HOMOQUOTABLE cards are the ONLY things to send.  “When you care enough to send the very gayest,” let’s just say.

Honestly, when you’re a gay, you can’t find a card for another gay.  It’s nearly impossible.   You just can’t.  You either have to make one like a mental patient during arts and crafts class at the ward or you have to buy some Hallmark cards and spend your time crossing out pronouns.  It’s a damn shame…that is…until Homoquotables hit the scene.

Now, there’s a whole line of gay-tastic, awesomely fabu, cards for you and the same-sex lovin’ creatures around you.

The images are so touching and the quotes inside fit them perfectly.

Here are some samples: 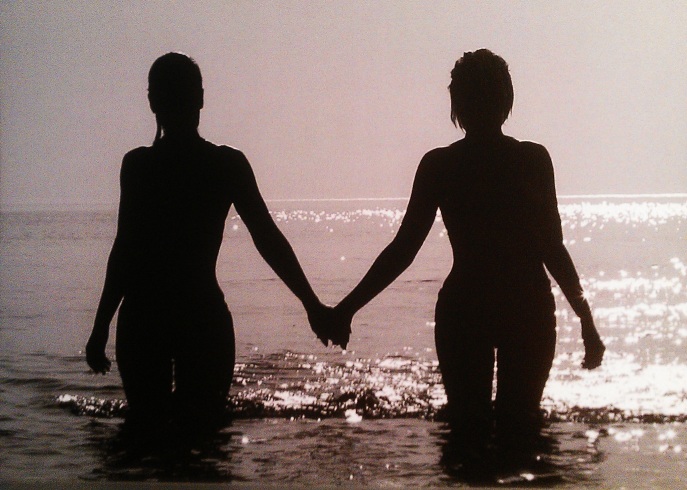 This one, above, I’m giving to Wifesy.  It’s the perfect one because I’m always telling her, “Maybe we should save up and just go live on a deserted island together.  We could survive on coconut water and fresh fish.  My guess is we’d get skinnier than all of our P90X workouts put together.  Plus, just spending time with Wifesy, alone, is enough for me.  I could do THAT, like, FOREVER.  So, what do you think?  Ibiza?  Or too populated?”

This perfect card is going right under her pillow tonight. 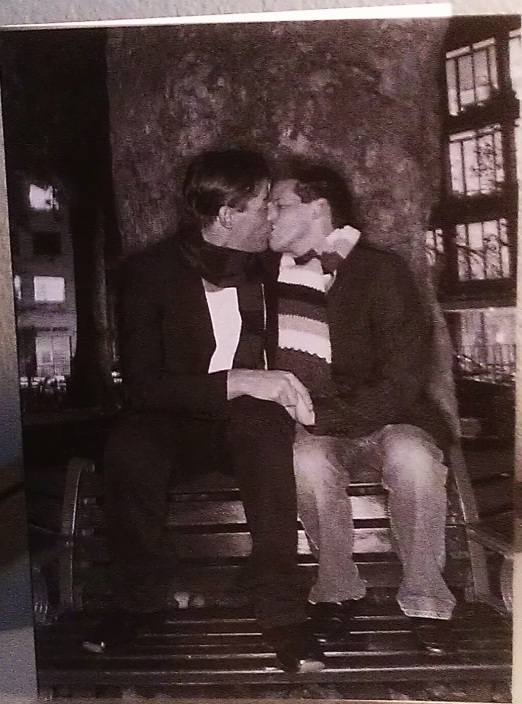 This next one, I’m sending to my wonderfully gay brother with the note, “Don’t ever do this in front of me.”  Wifesy thinks I’m nuts, but I don’t like thinking of any of my family members doing it – not my bro, not my mom, or my dad.  I know they do, but sheesh.  Two gay guys who aren’t my brother – GO FOR IT.  In truth, I actually think it’s kinda hot.  But, as far as I’m concerned my brother is built like a Ken doll.  Anyway, bro’s getting this card to share with his awesomely cool partner, Ethan.  (Not his real name, feckers.  Just think of him as Sweet Mother’s Brother-in-law-if-it-were-legal.  That’s how I think of him, anyway.)

Now, my brother, I’ve always said is a newfangled gay.  I don’t think he could give a rat’s ass about having his clothes perfectly tailored and the latest brands.  He’ll even wear -gasp- a flannel from time to time, but he does like a good wine.  So, he’s the new mix-a-gay where they’re a little butchier, but with an eye for detail.  Sort of like a cross between the Gladiator and Carson Kressley.  (Hey, variety is what makes the world go round.)

He’s also getting this card, which I just LOVE, to send to the gay of his choice: 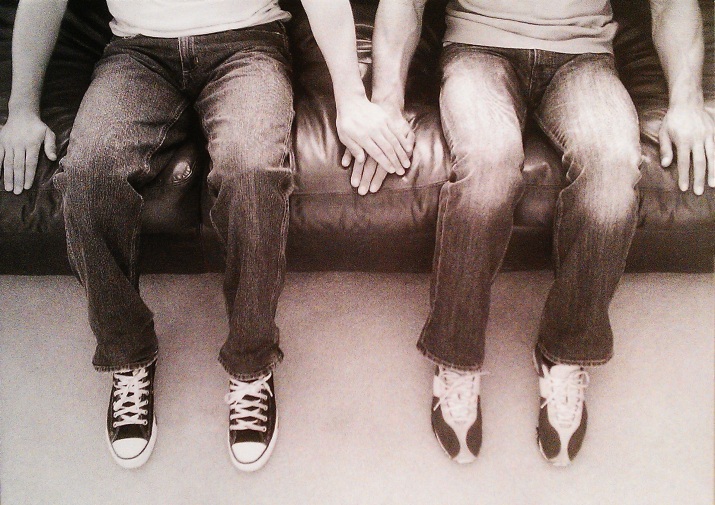 I mean isn’t that card spectacularly sweet?  Just from the sneakers alone, I’m positive both of these adorable gays could build me a website.  I don’t know why I think that, but I do.

Lastly, there’s this sexy beast of a card: 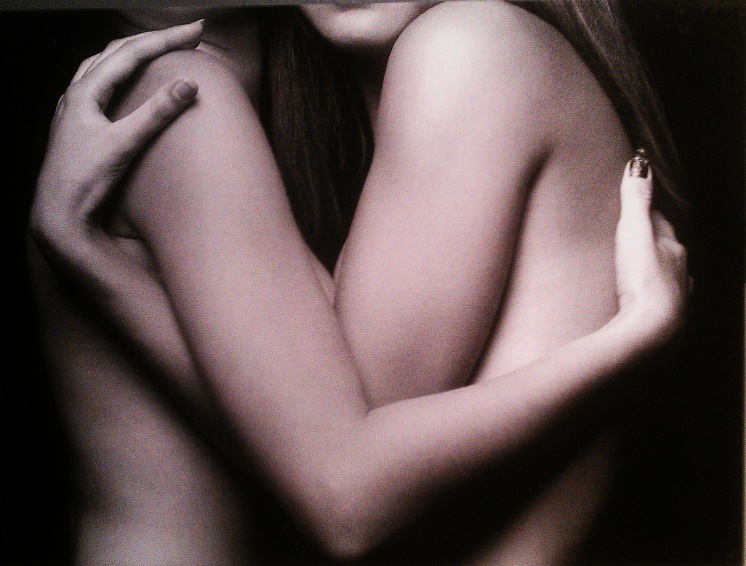 Every woman should get a card like this in college…just in case. 😉

Really, the only thing sexier than a woman is…a double helping of woman.  Maybe that’s just me, but it’s my blog and I’m sticking to it.

I’m sending this particular card to a straight man because he deserves it.  He’s written an entire novel about two lesbians without making us seem like Papi on the L Word or like a sexless, joke-cracking, bunch of Paula Poundstones and that ain’t easy to do.

I’m also sending it to him because no lez that I know of has nails like that.  Too much scraping of the old, fleshy, coin purse – if you know what I mean.  Looool.  But, feck it.  I’m going to let this straight man have his fantasy and a damn, sexy-cute, card.

With just one, sweeping, perusal of Homoquotables greeting cards (and they have a lot more than the above), it’s easy to see that they hit it right out of the park.  Not only did they send me free sh*t.  It’s high quality GAY stuff.  It’s tasteful and graceful and bottom-line, Sweet Mother is SO glad they exist.

Now, go and send Dan at HomoQ a tweet and tell him how much you like the cards:  @homoquotables.  Or better yet, go HERE and buy yourself some.

***
Sweet Mother is updated daily-ish.  If you’d like to follow this blog, you can do so by clicking the “follow” button in the upper right hand corner.